Lockheed Martin is studying the capabilities needed to support human pioneering in deep space. Habitats, known formally as “exploration augmentation modules,” are essential for the exploration of the outer bounds of space.

“The habitat will support missions in the proving of deep space exploration,” said Bill Pratt, Lockheed Martin’s program manager for the habitat study. “Basically, the habitat would be located just far enough away that astronauts couldn’t easily turn around and come home when problems arise. That really forces us to operate in a different mindset that’s more akin to a long trip to Mars.”

Moving outside of low Earth orbit where the International Space Station (ISS) resides, the habitat would be placed in a lunar orbit to be specified by NASA. Its crew would be more autonomous and less dependent on ground control – a more realistic scenario for Mars and other deep space destinations. 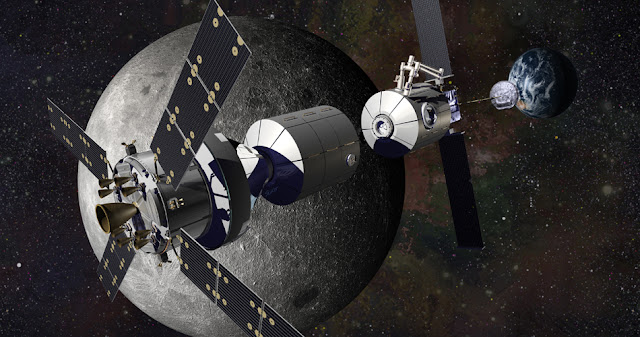