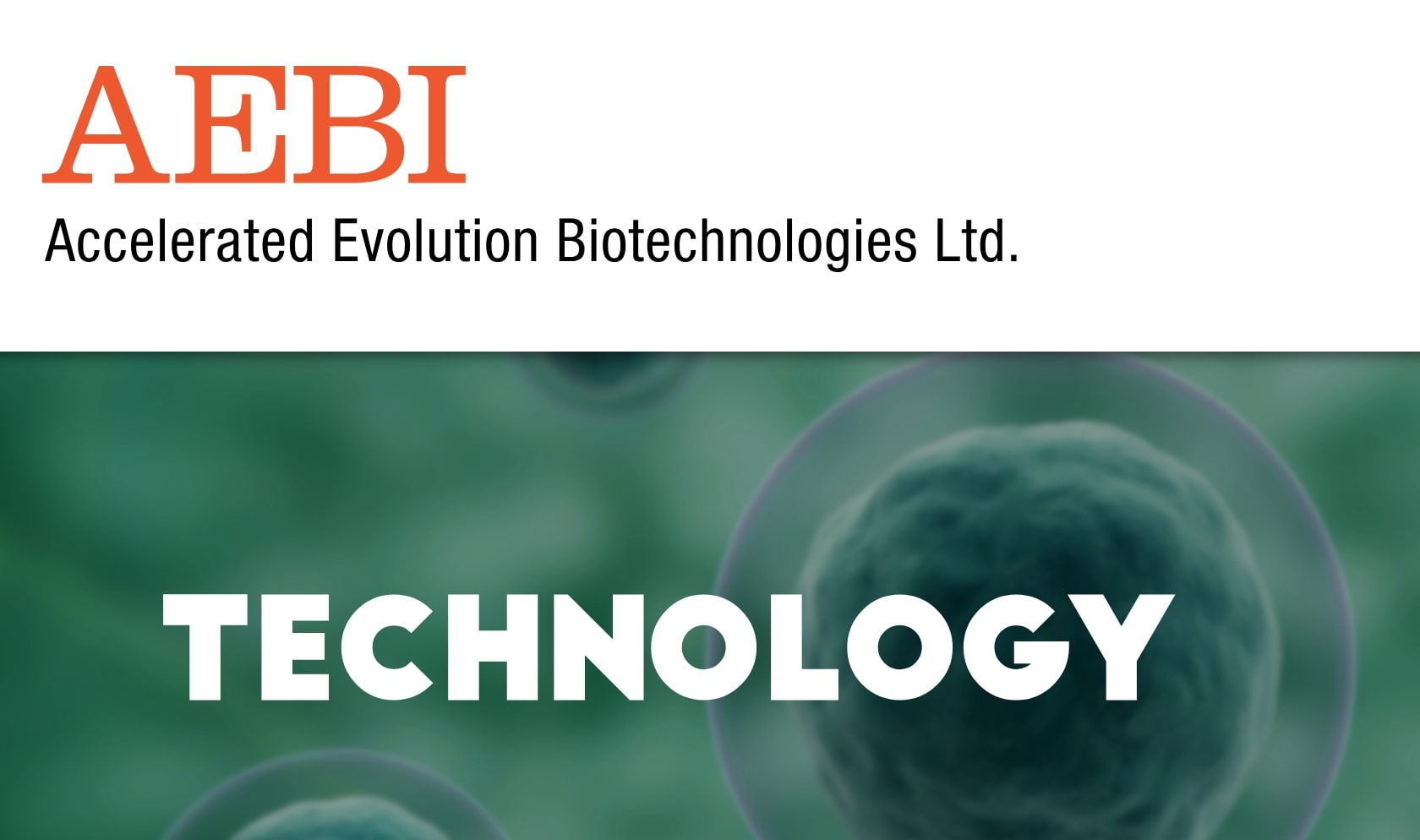 Aridor, chairman of the board of AEBi and CEO Dr. Ilan Morad, say the AEBi anti-cancer treatment, which they call MuTaTo (multi-target toxin) is essentially on the scale of a cancer antibiotic – a disruption technology of the highest order. They are using peptides.

MuTaTo is using a combination of several cancer-targeting peptides for each cancer cell at the same time, combined with a strong peptide toxin that would kill cancer cells specifically. By using at least three targeting peptides on the same structure with a strong toxin, AEBi made sure that the treatment will not be affected by mutations. Cancer cells can mutate in such a way that targeted receptors are dropped by the cancer.

Some cancer tumors erect shields which create access problems to large molecules, such as antibodies. MuTaTo acts like an octopus or a piece of spaghetti and can sneak into places where other large molecules cannot reach. Morad said the peptide parts of MuTaTo are very small (12 amino acids long) and lack a rigid structure.

AEBi finished its first exploratory mice experiment, which inhibited human cancer cell growth and had no effect at all on healthy mice cells, in addition to several in-vitro trials. AEBi will soon begin a round of clinical trials which could be completed within a few years and would make the treatment available in specific cases.

* The solution will hit and activate or deactivate any protein-based target.
* They dramatically expand the range of targets, to include even the most challenging ones.
* They are able to optimize. They have an unparalleled high “signal to noise” ratio.

* No limit on the number of rounds in the screening process.
* Each round has both affinity and efficacy properties.
* Hitting the hardest targets.

AEBi (Accelerated Evolution Biotechnologies) is a development-stage biopharmaceutical company engaged in discovery and development of therapeutic peptides. They developed a combinatorial biology screening platform technology which they call the SoAP platform. It provides functional leads to very difficult targets.

The potentially game-changing anti-cancer drug is based on SoAP technology, which belongs to the phage display group of technologies. They introduce DNA coding for a protein, such as an antibody, into a bacteriophage – a virus that infects bacteria. The protein is then displayed on the surface of the phage. Researchers can use these protein-displaying phages to screen for interactions with other proteins, DNA sequences and small molecules.

In 2018, a team of scientists won the Nobel Prize for their work on phage display in the directed evolution of new proteins – in particular, for the production of antibody therapeutics.

AEBi is doing something similar but with peptides, compounds of two or more amino acids linked in a chain. According to Morad, peptides have several advantages over antibodies, including that they are smaller, cheaper, and easier to produce and regulate.