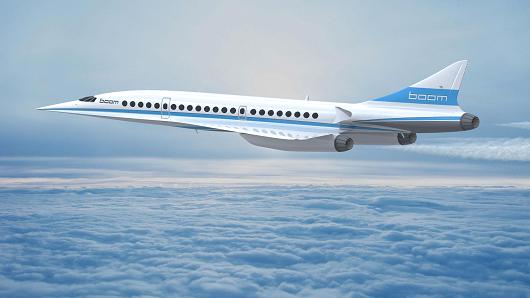 There are many companies working to develop commercial supersonic planes. There is Boom Technology which has raised $241 million and has may pre-orders from potential customers. United Airlines agreed to purchase 15 Boom Overture aircraft with an option to buy 35 more. They are currently scheduled to begin servicing passengers in 2029.

Nextbigfuture has been covering Boom Technology and the other commercial supersonic plane companies for years. In 2016, Boom Technology was planning to get certified to start commercial service in 2023. Five years have passed and the schedule has slipped six years. In 2016, they had full-size mockup of a smaller test plane. They have made a functional version of the one-third scale test plane, XB-1. The test plane is supposed to fly this year.

The test plane uses a version of the General Electric J85 engine. The J85 has been used since the 1950s.

By April 2017, enough financing was secured to build and fly the XB-1. Its preliminary design review was completed by June 2017, with a switch of engine to the military version of the J85 to take advantage of the extra thrust. The XB-1 testing schedule kept slipping.

Boom’s plan is to develop a plane able to go Mach 2 with 65-85 passengers. All travellers would pay about $5000 per ticket. this would be like high end business class or first class.

Aerion Supersonic was also working to develop commercial supersonic planes. Aerion also had many pre-orders. The AS2 was to be a private jet for 8-12 passengers with a speed of Mach 1.4 (1,728 km/h) over a range of 8,400-10,000km. Aerion As3 concept, a Mach 4+ commercial airliner that will be able to carry 50 passengers at a range of 7,000 nautical miles. Aerion worked with General Electric to design a new engine and won backing from Boeing.

NetJets, the world’s largest fractional provider, pre-ordered 20 AS2s and Flexjet said as early as 2015 it would purchase 20 of the supersonic aircraft.The AS2 was priced at $120 million per jet. It would cost Aerion about $4 billion to develop the aircraft, with $1 billion spent on the engine. Aerion was preparing to make a $375 million factory. 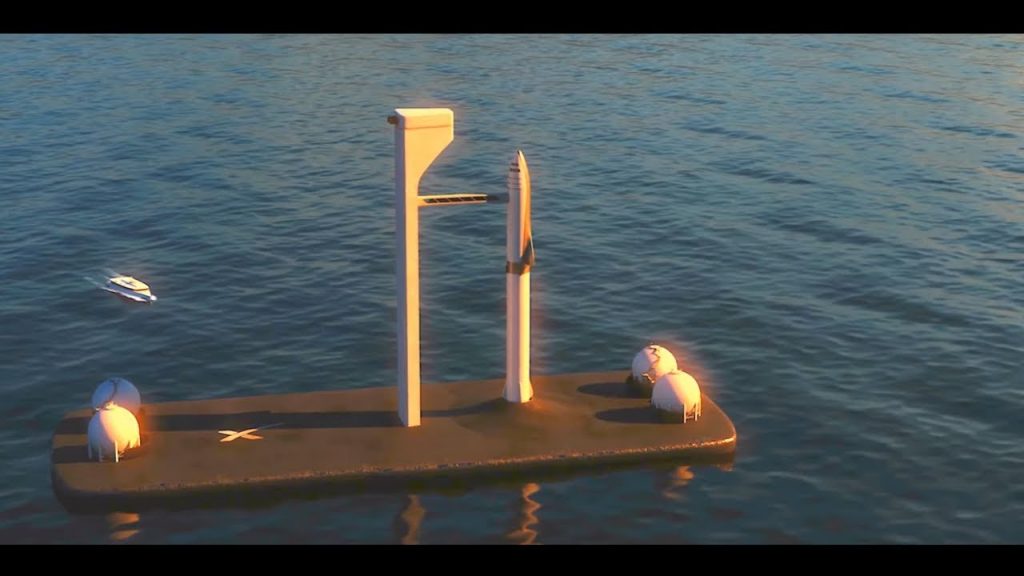 SpaceX now has a $74 billion valuation and is making one Raptor engine every two days. The upper stage of the Super Heavy Starship would be a single stage reusable rocket able to fly 6000-8000 miles. A prototype of the Starship has now flown to 10,000 meter altitude and landed safely. Every two weeks, SpaceX can produce enough Raptor engines for a complete production Starship. The SpaceX plan is to speed up production by four times to make 100 Starships every year. A SpaceX staff of 3000 will produce the 100 Starships and their Raptor engines every year. This means the cost of the Starship will be about $20 million and the plan is to bring the price down to $5 million.

This means the SpaceX Starship which can go to mach 20 will start at a cost that is 6 to 25 times less than the price of planned commercial supersonic jets. The price of Starship will get cut another four times as production rate is increased.

SpaceX will need to research and improve the safety of the design by 1000 times or more to achieve the needed safety for commercial passengers.