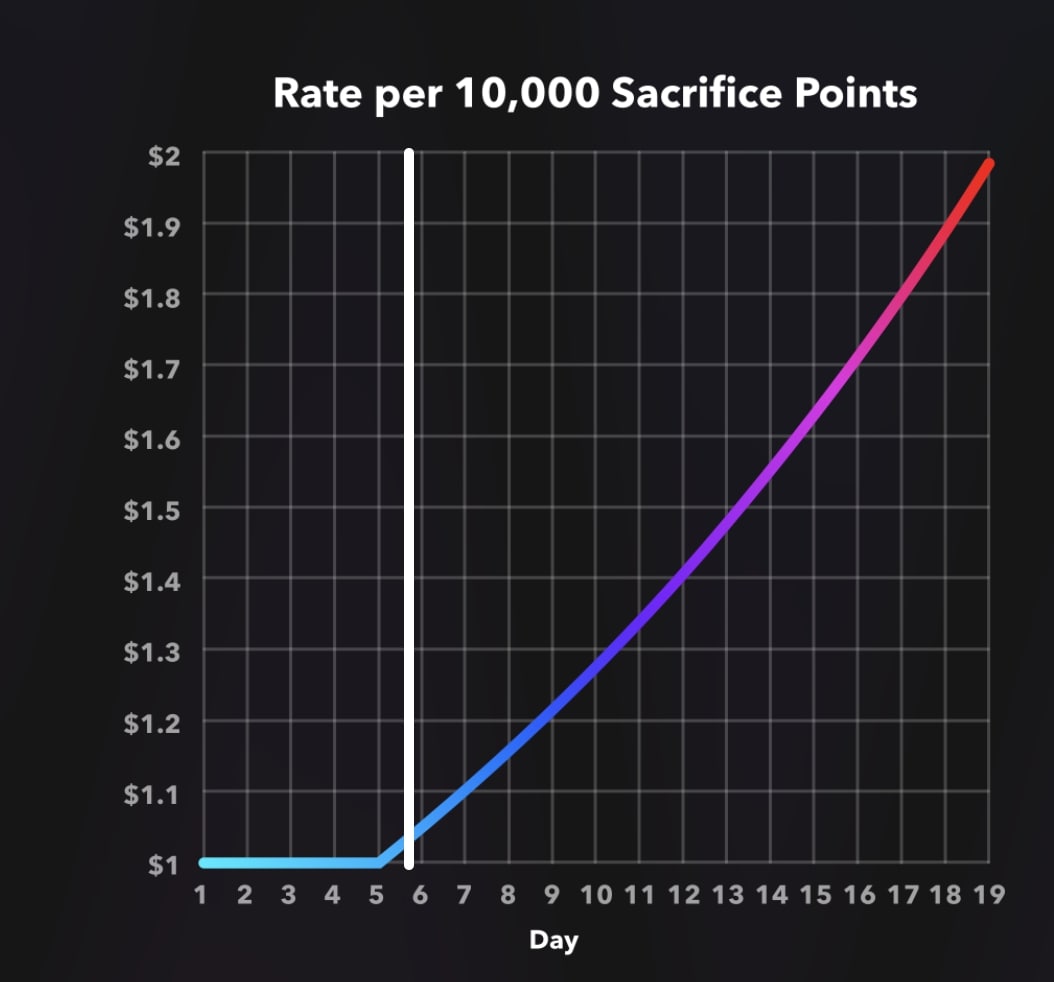 Pulsechain has raised $25,000,000 for antiaging medical research after 5 days of a 14 day fundraiser. You must follow the SENS.org PulseChain instructions. Sacrifices to SENS.org during the sacrifice phase earn 25% less points compared to sacrifices at Pulse.info. SENS.org can also accept stocks and bank wires. Once the sacrifice phase is over, the total sacrifice points for each sacrificer’s address’s points (at the same metamask address) are totaled up across all the supported chains and the SENS.org report. This creates a list of sacrificers ranked by total points from largest to smallest.

SENS Research Foundation has been working to develop, promote, and ensure widespread access to therapies that cure and prevent the diseases and disabilities of aging by comprehensively repairing the damage that builds up in our bodies over time. SENS is redefining the way the world researches and treats age-related ill health, while inspiring the next generation of biomedical scientists. Aubrey dr Grey and SENS have been the leading proponents of repairing aging damage to reverse aging effects. They have been leading the research effort for aging damage repair for over 20 years.

Cryptocurrency HEX founder Richard Heart is creating a new currency, Pulse. Prior to the launch of this new cryptocurrency, Richard is doing an Airdrop – giving away some Pulse – and he’s doing it to support the SENS Research Foundation (SRF).

Richard Heart is asking that people “sacrifice”, or make a donation, to SRF during the sacrifice phase. Those that make a donation to SRF (SENS research foundation) will be entered into the Airdrop and a given chance to earn Pulse when it launches, free of charge. SRF stress that interested parties should NOT make any donation until they are notified by SRF that the sacrifice phase has begun; however, if you are interested, please do notify SRF of your intention to donate.