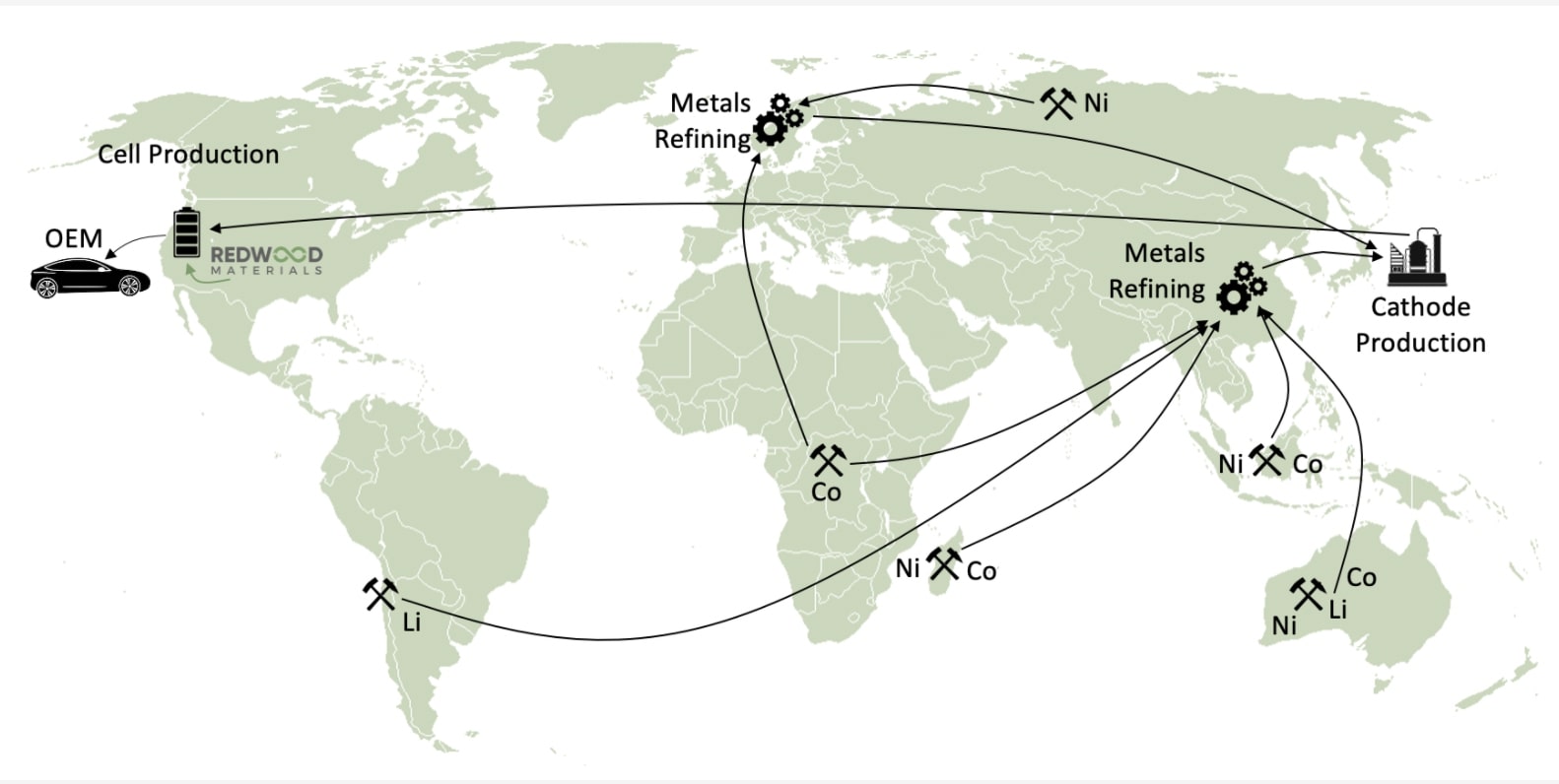 In an interview below, JB says he was amazed that legacy automakers did not rapidly follow Tesla after the success of the Model S. This was in 2012. Car companies gave Tesla a relatively unchallenged decade to get profitable at scale.

Tesla now has the Model 3 and Model Y at scale and has locked up battery supply and other key parts of the supply chain in long-term contracts.

The announcements by all of the big automakers and countries that there will make a massive shift to electric cars does not appear to be well thought out or planned. The new entrants will face a series of supply chain bottlenecks. 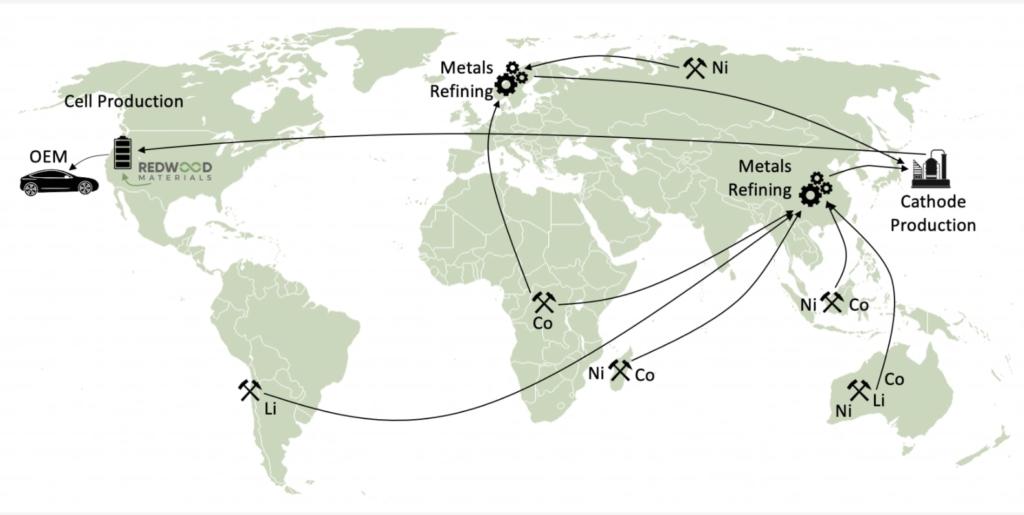