NASA currently is pushing forward plans for a cislunar base that is similar in size to the Skylab space station of the 1970s. It would be small but farther away (ie around the moon instead of around the earth.)

This is a sad, pathetic and overpriced plan. 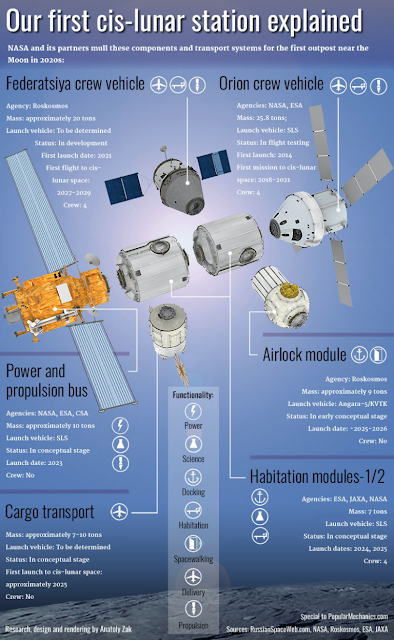 Bigelow expandable stations would be bigger, better and cheaper – especially if launched on a Spacex Falcon Heavy 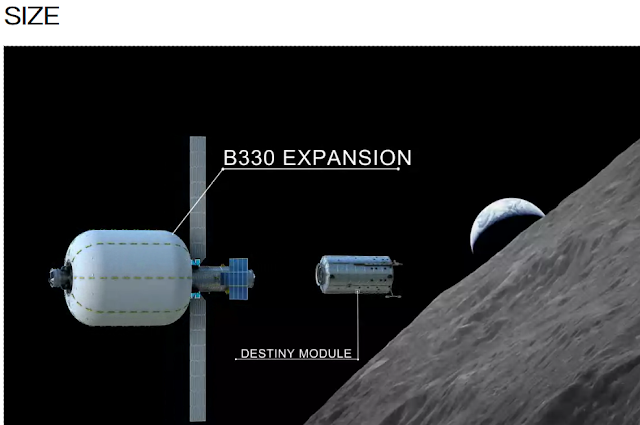 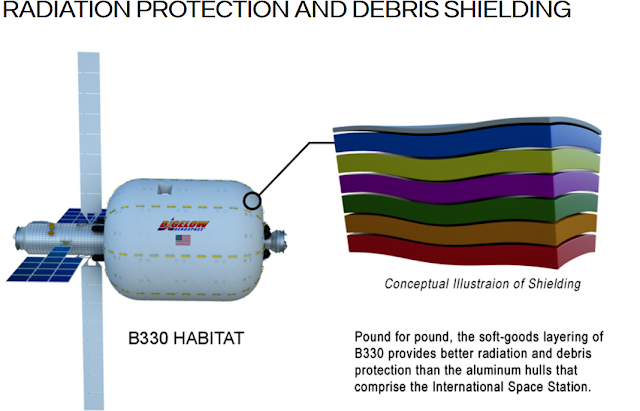 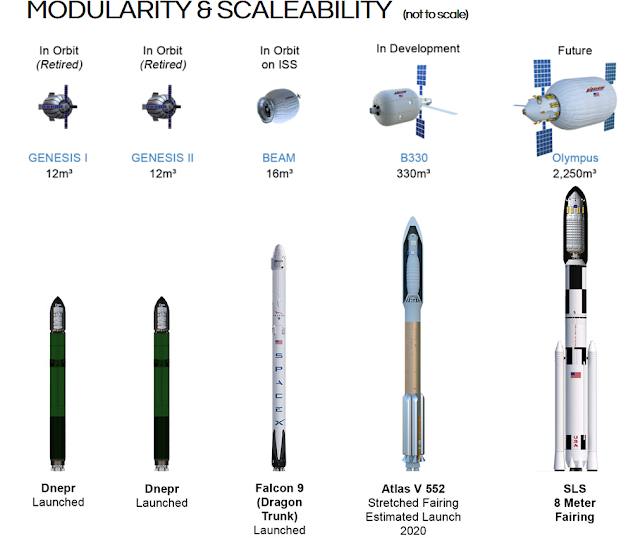 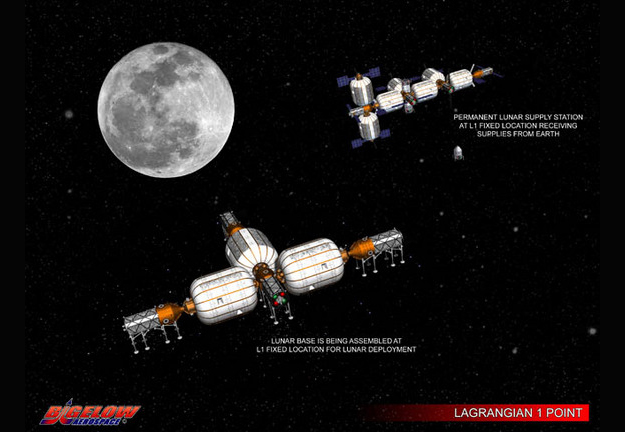 The Spacex Heavy should have its first launch later this year. Spacex will be able to make larger farings.

The Spacex Heavy can launch 65 tons into low earth orbit.