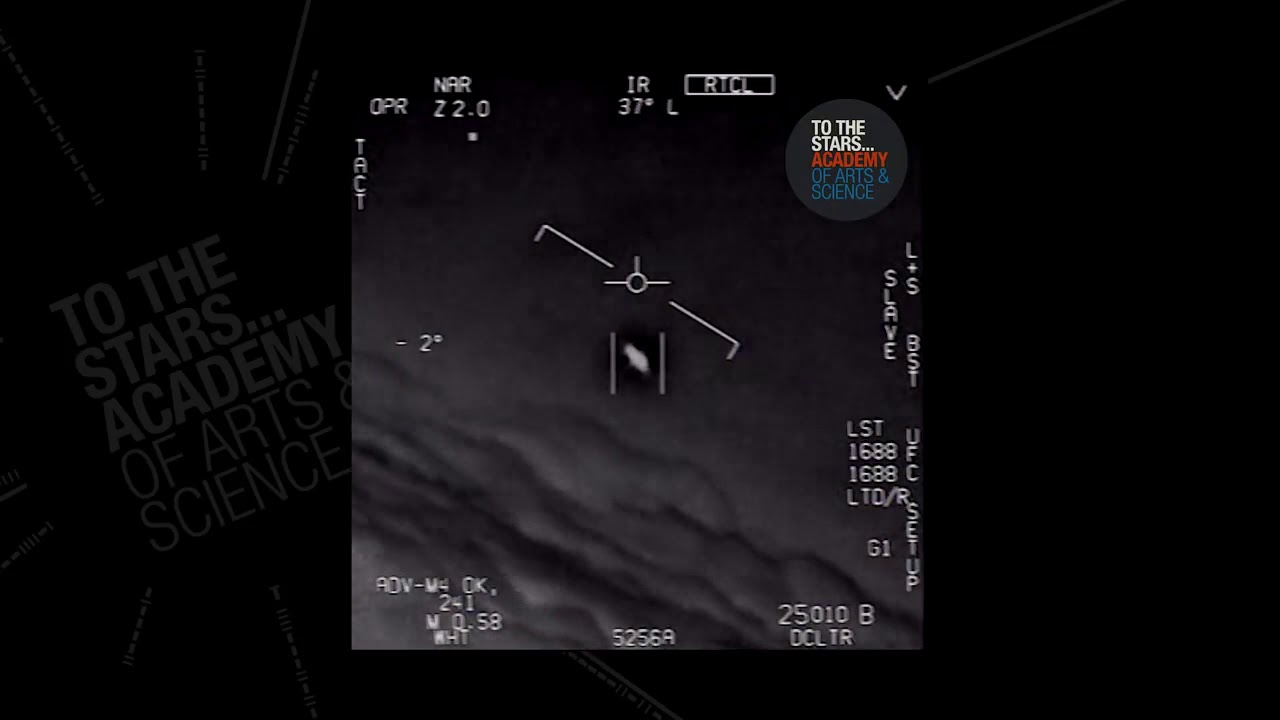 Luis “Lue” Elizondo is the former director of the Advanced Aerospace Threat Identification Program (AATIP), an unpublicized U.S. government program created in 2007 committed to the investigation of UAPs.

The major are that UFO encounters have been common, frequent and even at times daily occurrences at US military and nuclear facilities. The claims are that there are hundreds of videos documenting many of these events. The currently released videos are the least compelling. There are claims that some of the video and picture evidence is of objects only 50 feet away from the cameras that were used. There is also supposed to be satellite and other sensor data.

The Advanced Aerospace Threat Identification Program (AATIP) was an unclassified but unpublicized investigatory effort funded by the United States Government to study unidentified flying objects (UFOs) or unexplained aerial phenomena (UAP). The program was first made public on December 16, 2017. The program began in 2007, with funding of $22 million over the five years until the available appropriations were ended in 2012. The program began in the U.S. Defense Intelligence Agency.

According to the Department of Defense, the AATIP ended in 2012 after five years, however, reporting suggested that U.S. government programs to investigate UFOs continued. This was confirmed in June 2020 with the acknowledgment of a similar military program, the unclassified but previously unreported Unidentified Aerial Phenomenon Task Force.

On January 16, 2019, the DIA released a list of 38 research titles pursued by the program in response to a Freedom of Information Act (FOIA) request by Steven Aftergood, director of the Federation of American Scientists’ Project on Government Secrecy. One such research topic, “Traversable Wormholes, Stargates, and Negative Energy,” was led by Eric W. Davis of EarthTech International Inc, which was founded by Harold Puthoff, who was formerly involved in Project Stargate. All of the theoretical work on Traversable Wormholes and warp drives has been transparent and open to the public for over ten years. Nextbigfuture has closely tracked all of the theoretical work for breakthrough space travel.

In 2011, Nextbigfuture covered James Woodward theories about creating wormholes that could be used to let people travel vast distances.

Stargates – extremely short throat “absurdly benign” wormholes enabling near instantaneous travel to arbitrarily remote locations in both space and time – have been a staple of science fiction now for decades. And the physical requirements for the production of such devices have been known since the work of Morris and Thorne in 1988. Their work has engendered a small, but significant literature on the issue of making stargates and warp drives. Morris and Thorne approached the issue of rapid spacetime transport by asking the question: what constraints do the laws of physics as we know them place on an “arbitrarily advanced culture” (AAC) in the design and implementation of stargates? Here we invert their question and ask: if “arbitrarily advanced aliens” (AAAs) have actually made stargates, what must be true of the laws of physics for them to have done so? The chief problem in making stargates is that they seem to require the assembly of a Jupiter mass of “exotic” matter concentrated in a thin structure with dimensions of a few tens of meters. Elementary arithmetic reveals that such structures would have a density of on the order of 10^22 gm/cm3, that is, orders of magnitude higher than nuclear density. Not only does one have to achieve this stupendous density of negative mass matter, it must be done, presumably, only with the application of “low” energy electromagnetic fields. A few schemes that at least in principle purport to do this that have been proposed by capable physicists are discussed. And one that might actually work is examined in a little more detail.

Another project called “Invisibility Cloaking” was headed by German scientist Ulf Leonhardt, a professor at the Weizmann Institute of Science in Israel. Yet another title, “Warp Drive, Dark Energy, and the Manipulation of Extra Dimensions,” was attributed to theoretical physicist Richard Obousy, director of the nonprofit Icarus Interstellar.

One of those papers was released to the public by Popular Mechanics on February 14, 2020. The paper in question, titled “Clinical Medical Acute & Subacute Field Effects on Human Dermal & Neurological Tissues”, was written by Christopher “Kit” Green, formerly a CIA agent, forensic clinician and neuroscientist, who described it as “focused on forensically assessing accounts of injuries that could have resulted from claimed encounters with UAP”.